The second day of our Warmas event was another success! Thanks to all who joined in!

We started the night off playing some Just Cause 2: Multiplayer mod. The game is really fun and hilarious, TheFinisher took some vids of our escapades.

Next we hit up Killing Floor and used our classic British line tactics in a bathroom. We died on the last wave but it was still epic and fun. Next we played on West London and defended the Church of War. Shoutouts to Fresh Meat.

Finally we ended the night with some Rune:HOV. We climbed to the top of Mt. Everest, we played War Castle maps, we beat Satros Challenge, and ended the night on the WaR Playground map and observed the realistic Manatee AI on it.

GGs to everyone who joined in! It was another great Warmas!

PS. Post any screens and vids you took below! 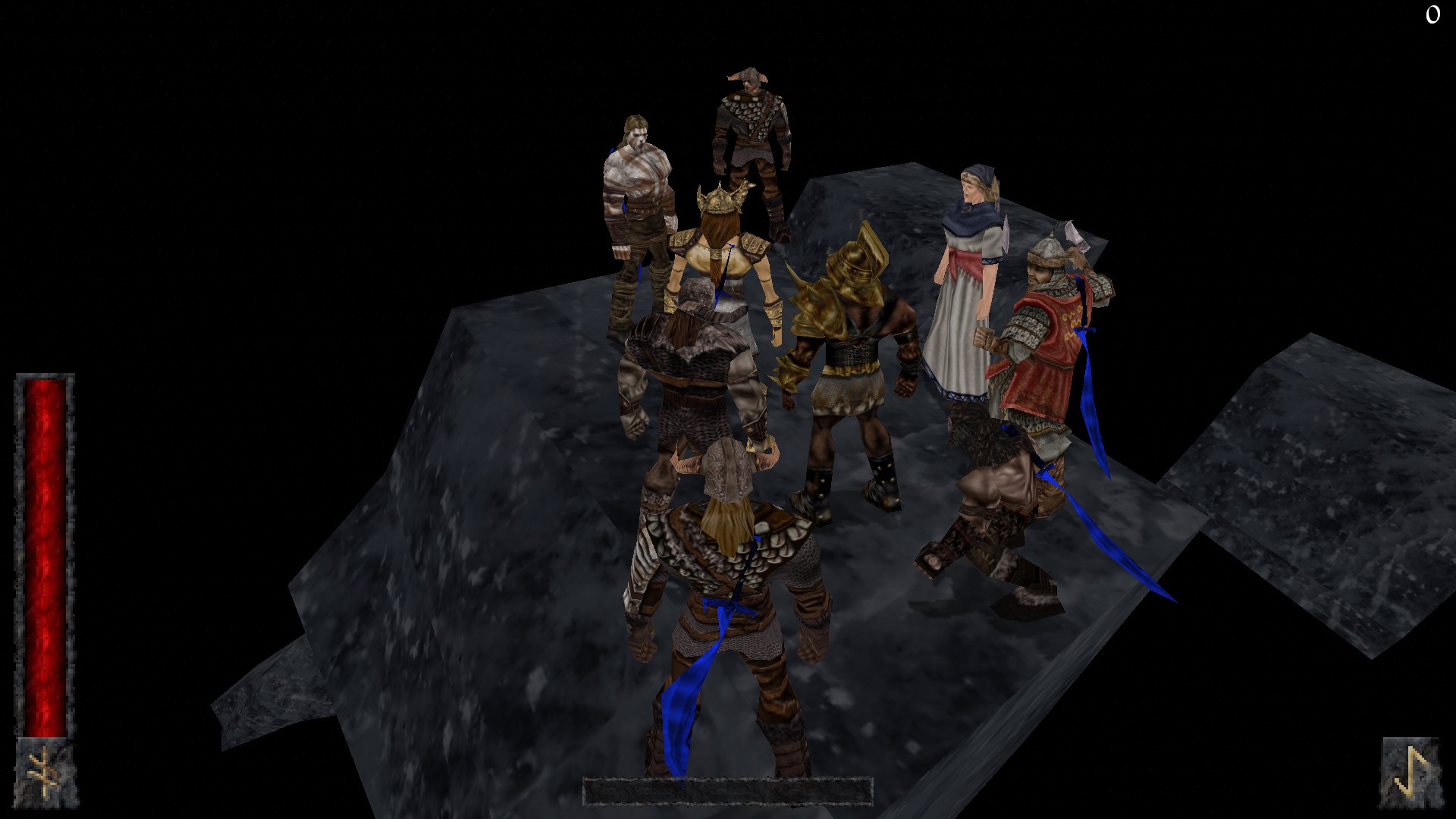 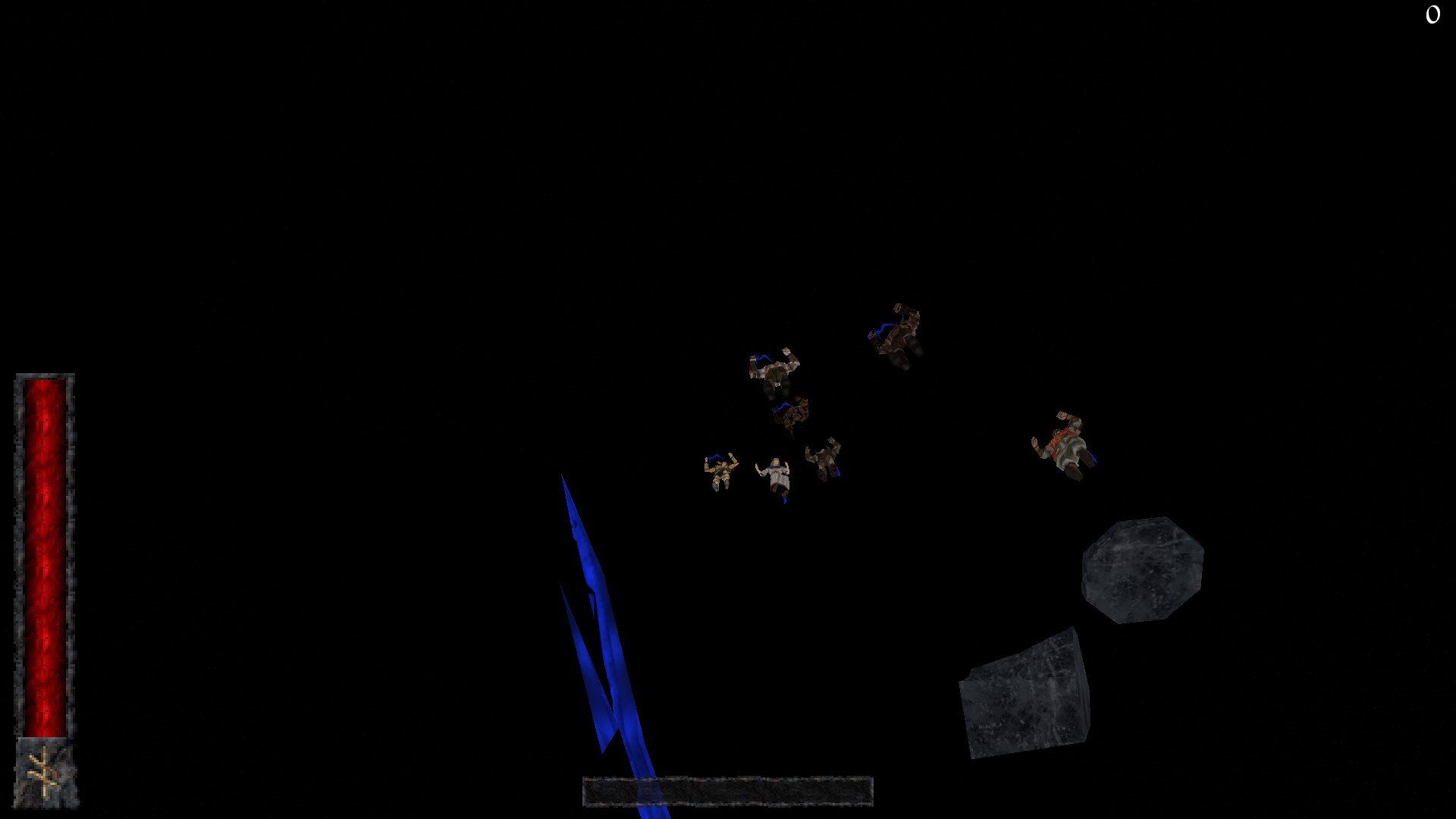 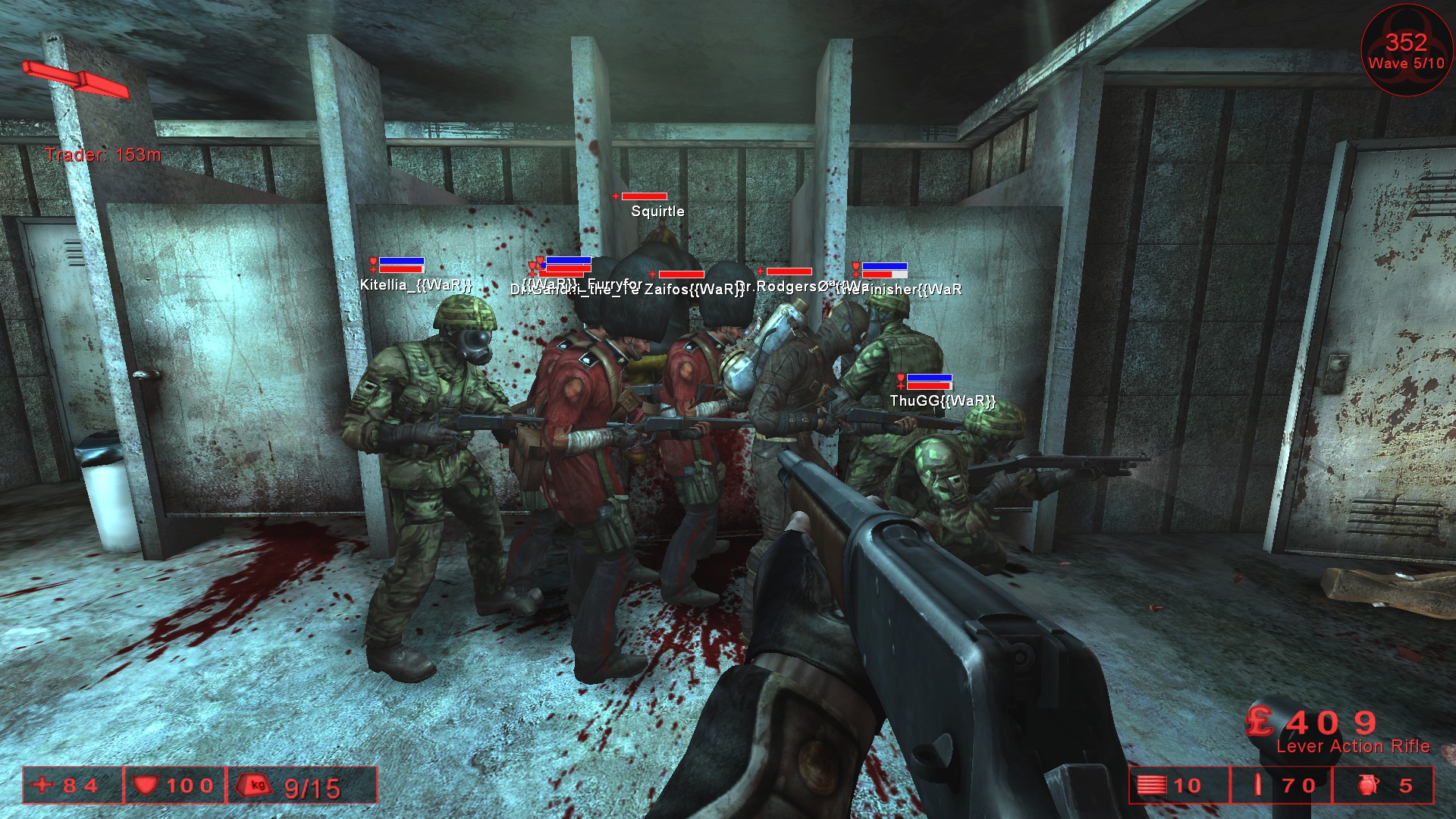 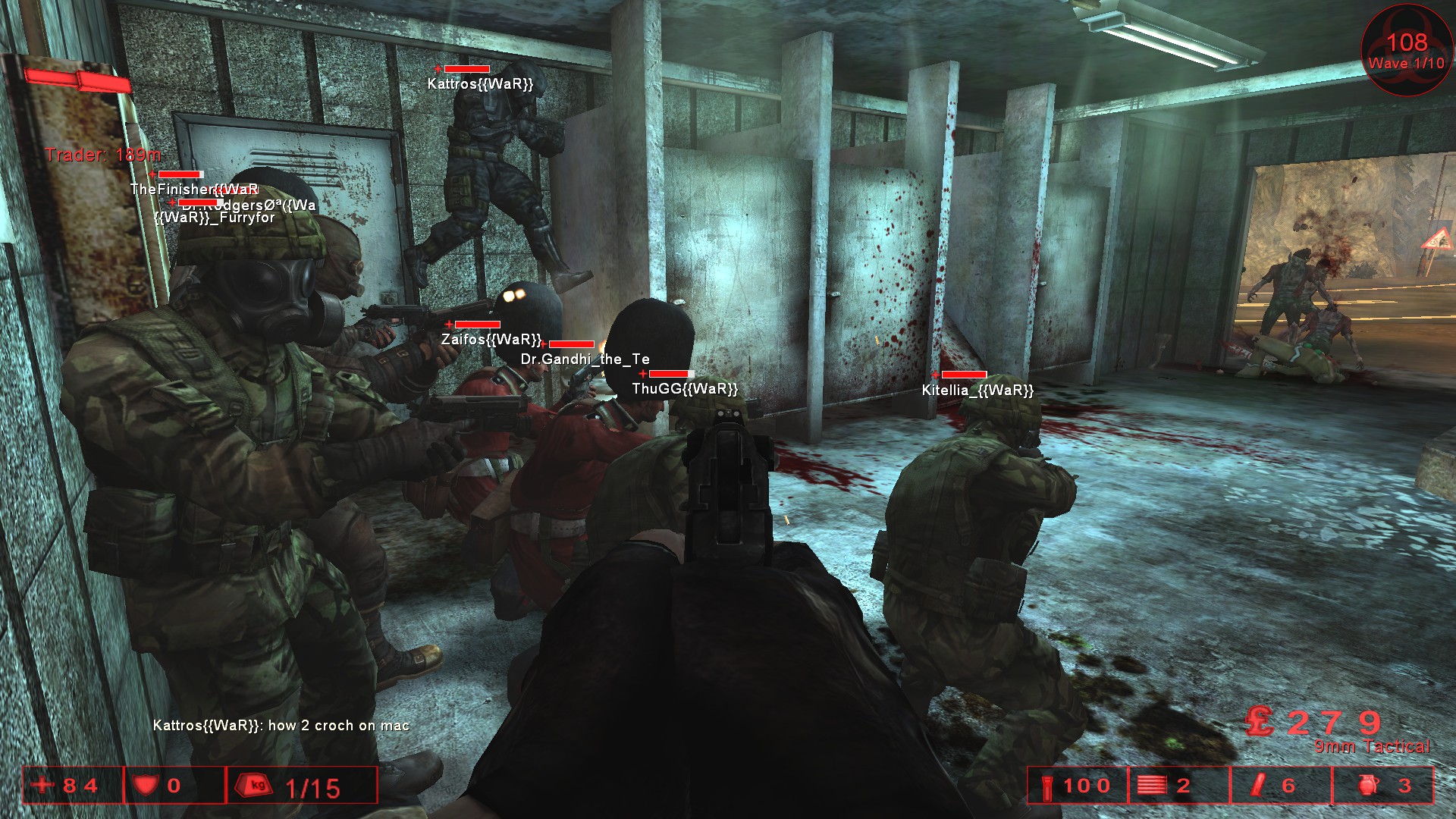 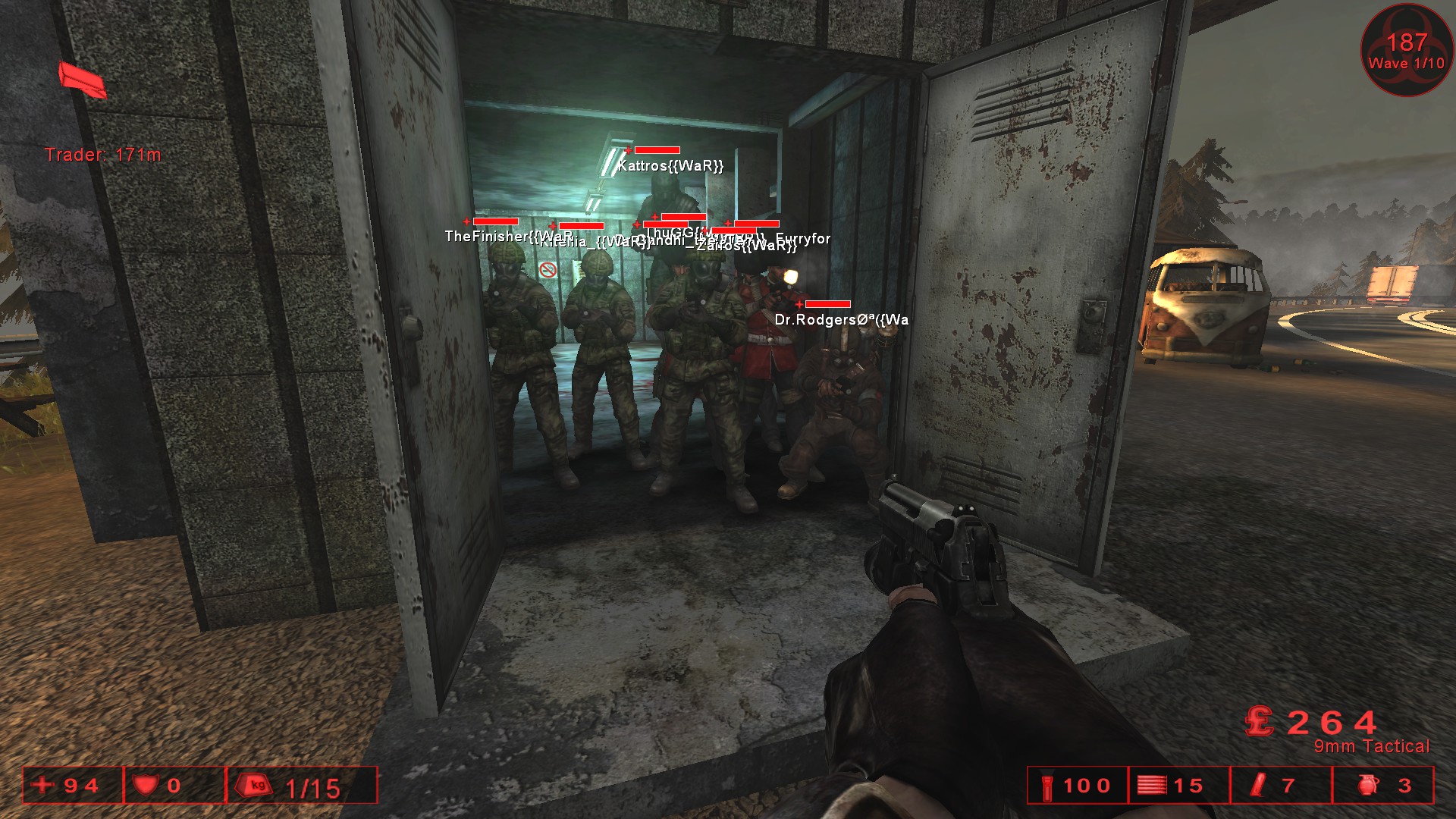 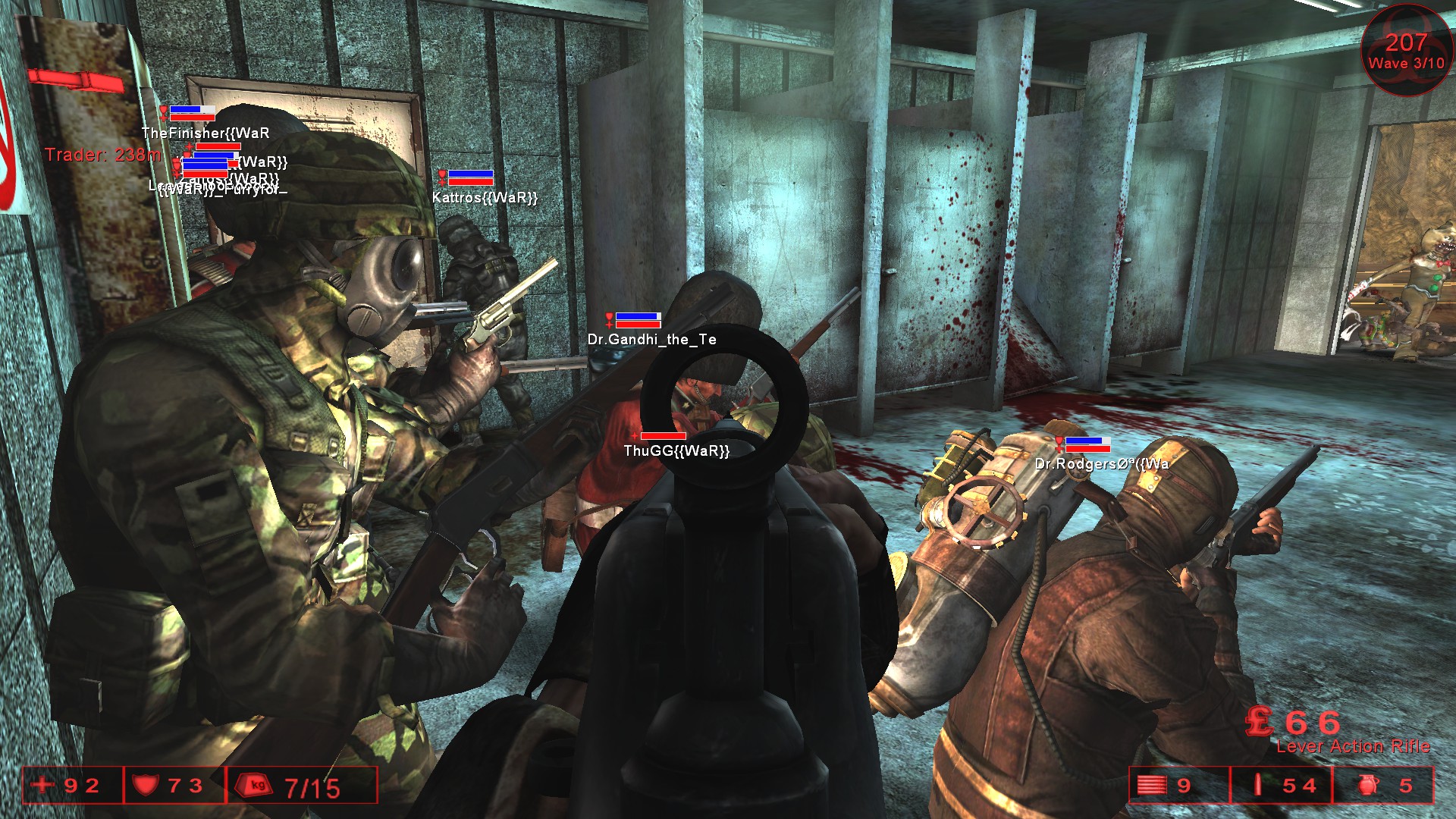 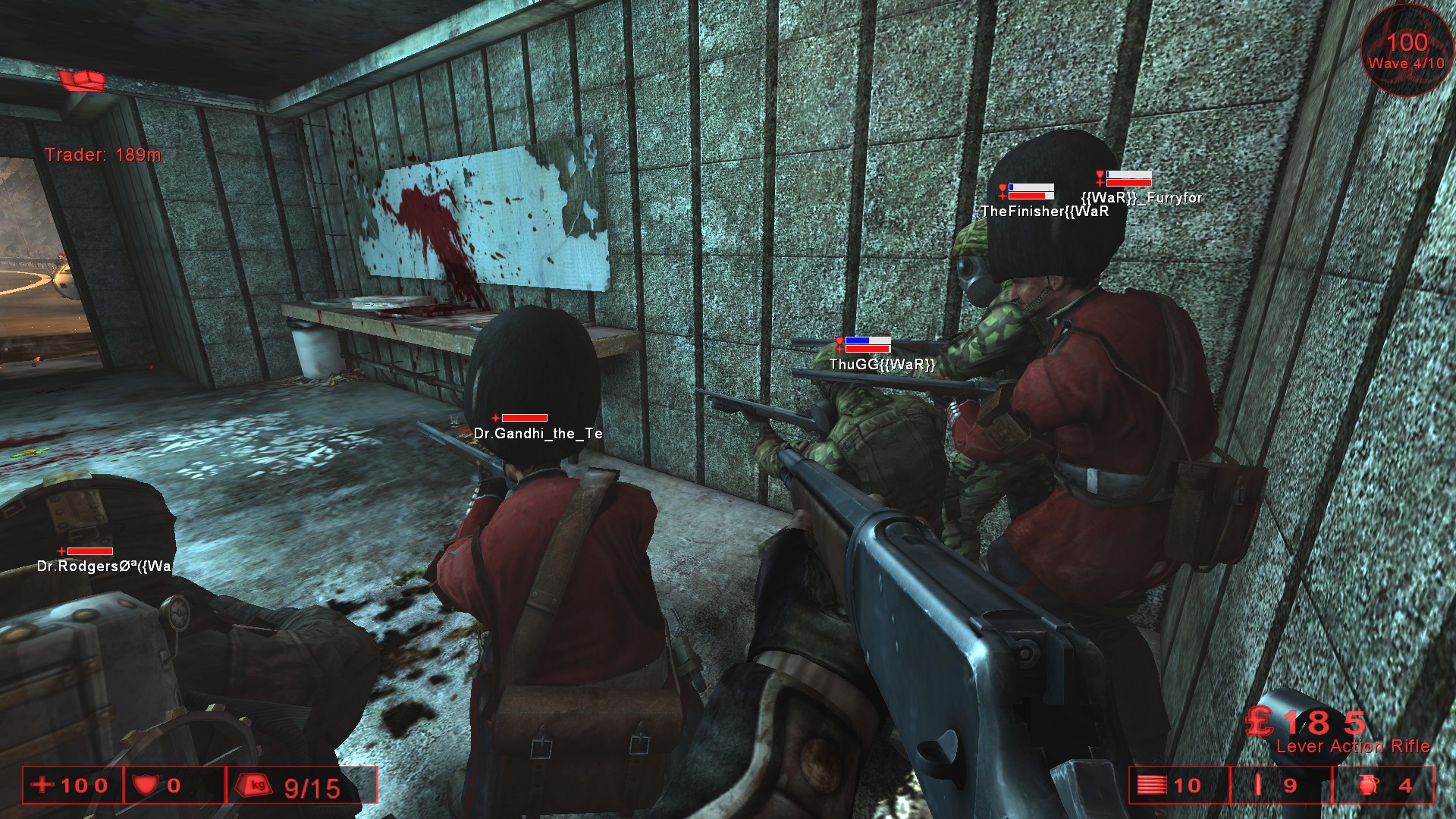 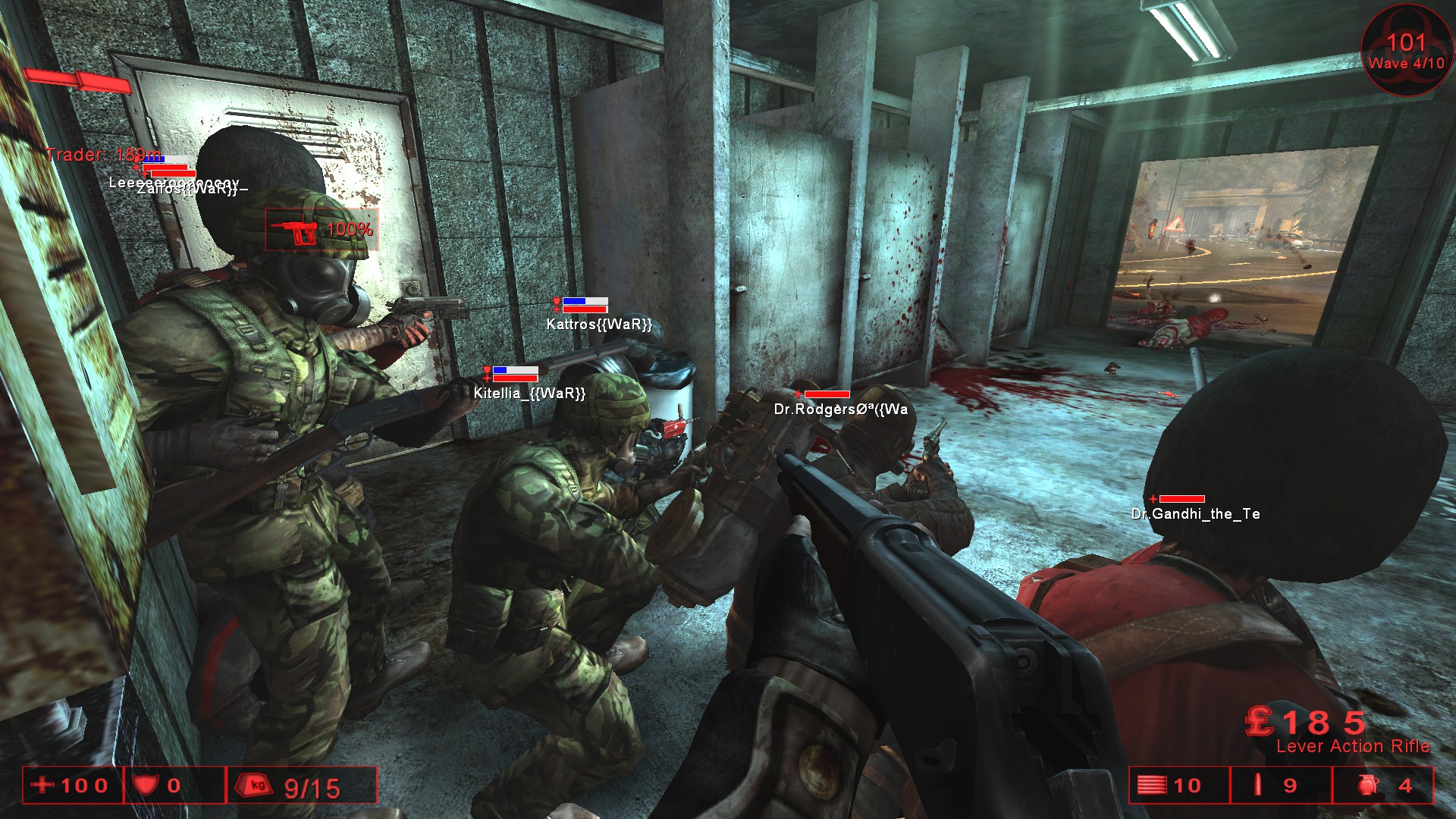 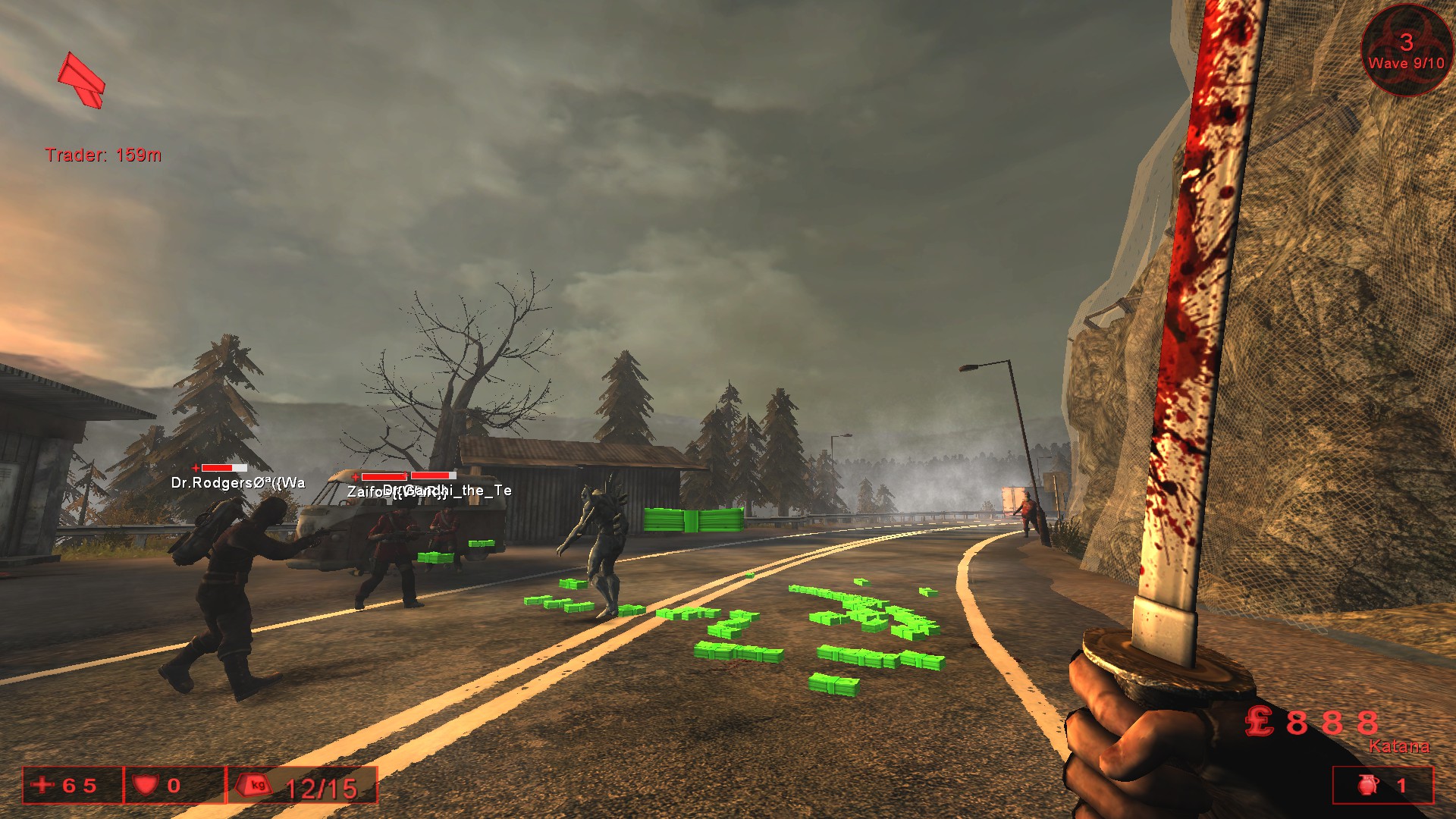 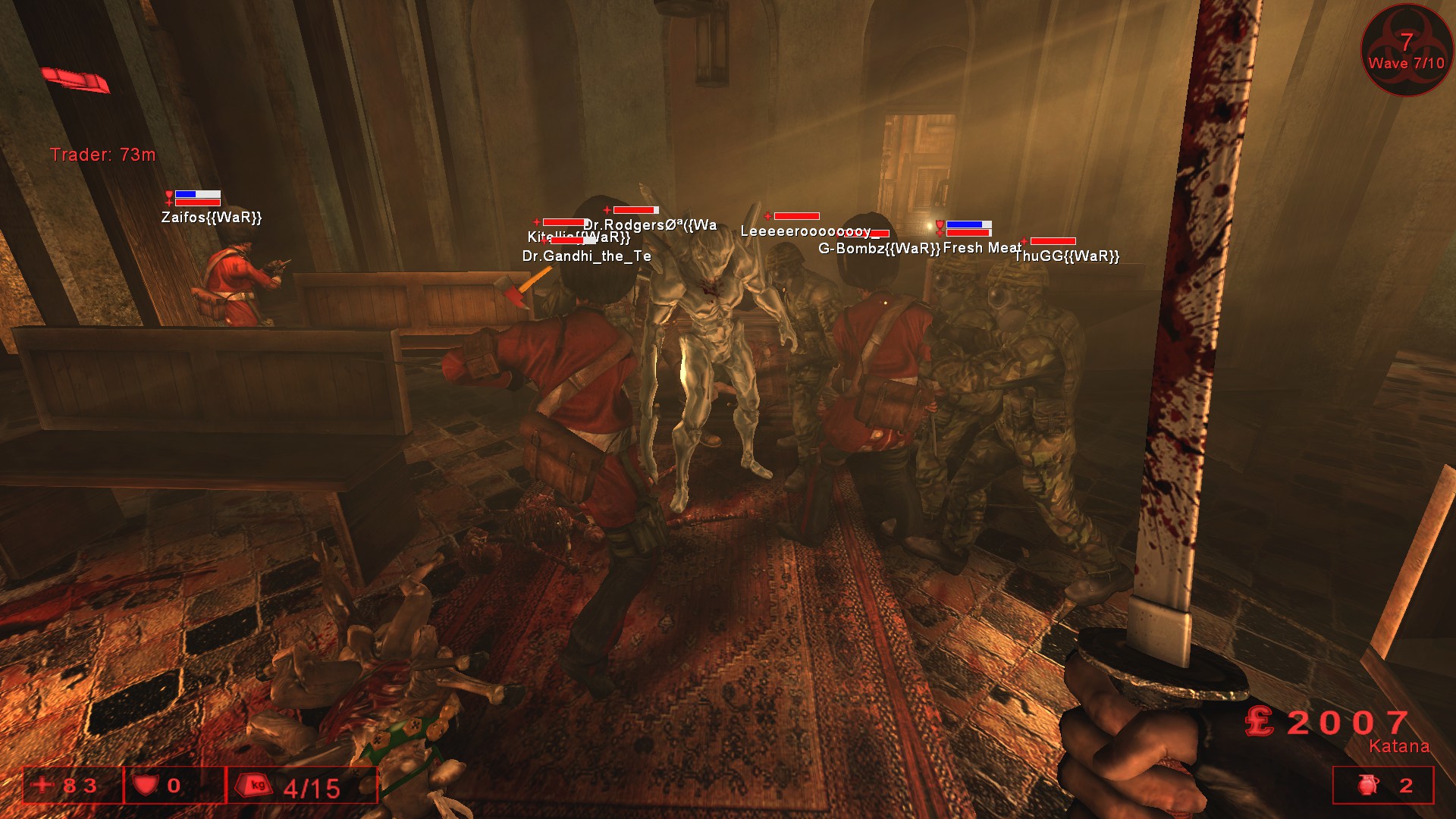 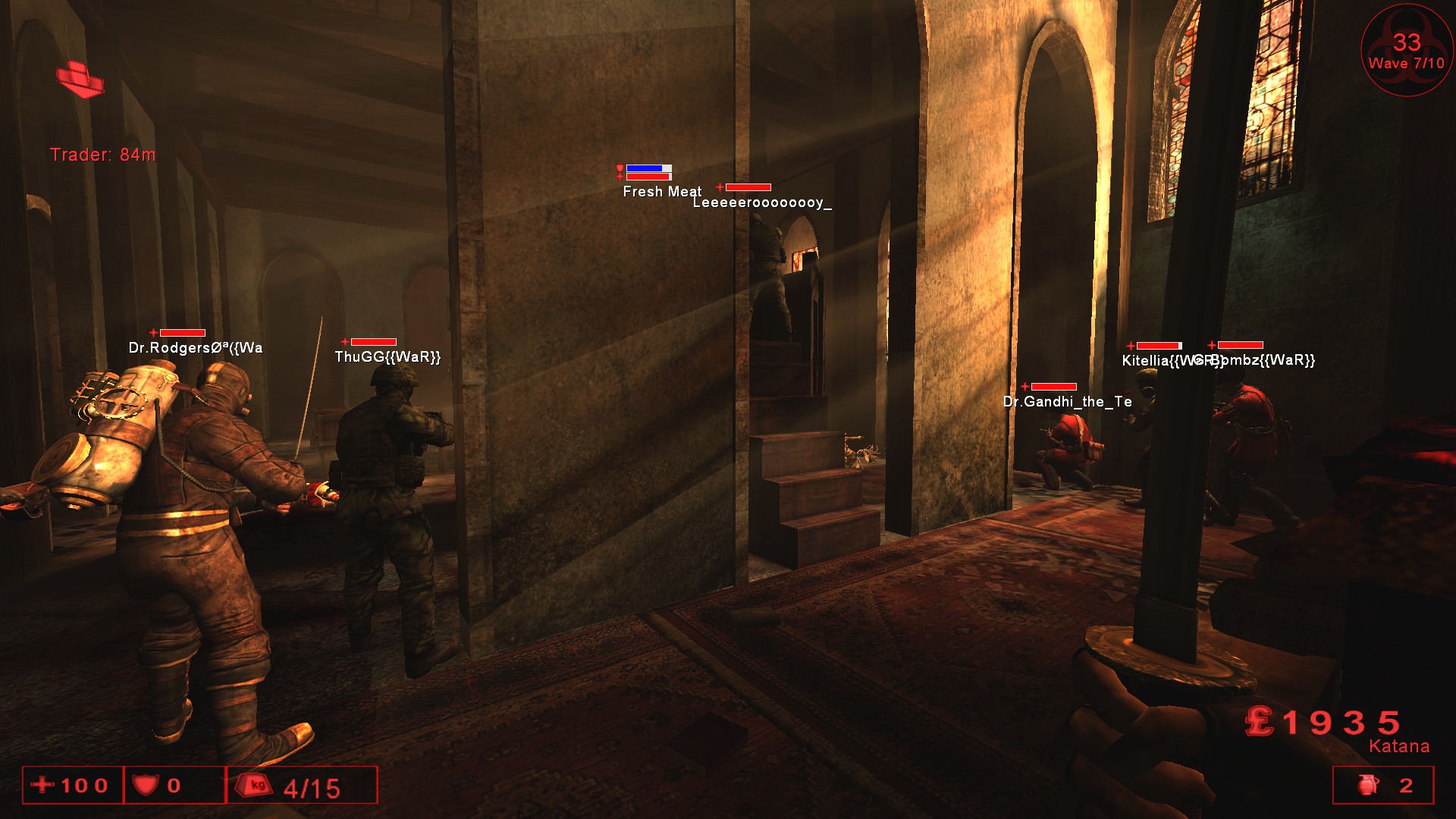