Also if you have a Nintendo Switch, join us on the following night (September, 30th 2017) for the War Clan World Tournament in ARMS and the War Clan Grand Prix in Mario Kart 8!

Drinking and Costumes plus Killing Floor 2, and Golf With Friends, Drawful 2, Town of Salem, Tabletop Simulator, and more! 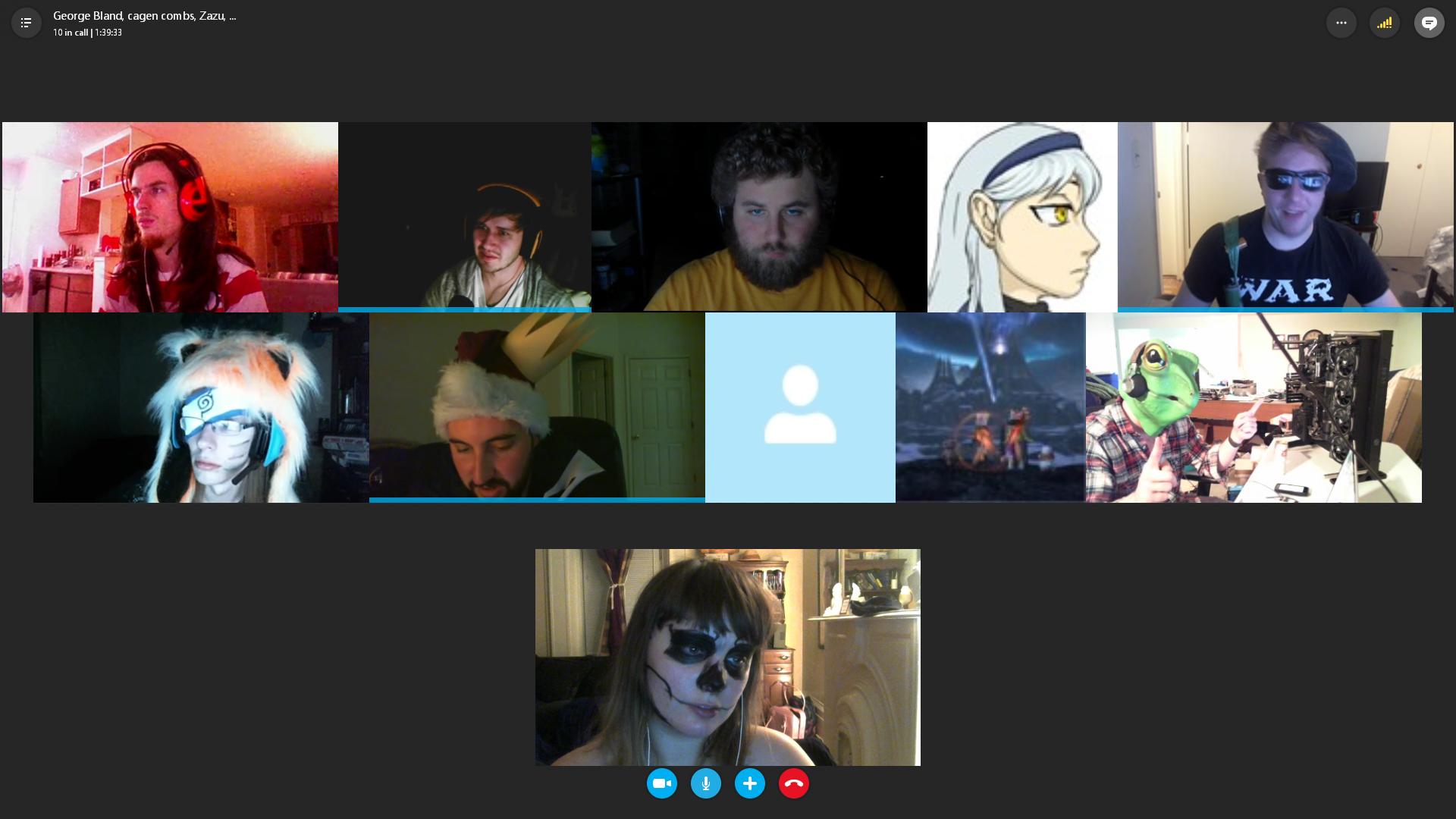