Warmas is coming up again in late December/early January. For anyone who doesn't know about Warmas, it is our yearly gathering where we play a handful of games and do silly things with a full WaR force. The date will be decided a little closer to that time based on feedback from everyone. Let us know which games you are most interested in by voting on the Warmas poll.

Lately I have been playing around with the idea of OFFICIAL WaR Clan t-shirts. If enough people are interested, I can set up a teespring campaign and they will only cost about ~$16. They would only be available for a limited time before Warmas (so we can wear them on Warmas). :thumb:

Would you buy this shirt if we set up a teespring campaign? Vote below. 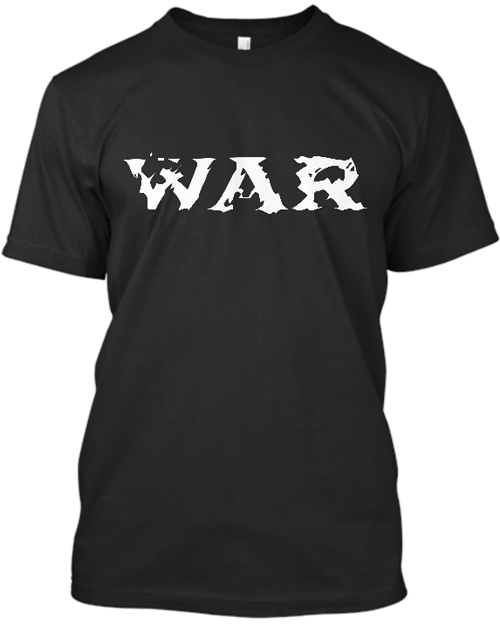 Latest Games:
This month we have continued playing Killing Floor 2, Rocket League, and
TableTop Simulator. In addition, we briefly took up Reign of Kings since it released to beta.

Reign of Kings is a survival game that mixes the combat of Chivalry: Medieval Warfare and Minecraft style base building. It's a fun game to hop on, make some wood weapons, take over the throne, and troll random people. You can even capture people with ropes and execute them. Check out our OFFICIAL thread on the game to see some of our adventures. 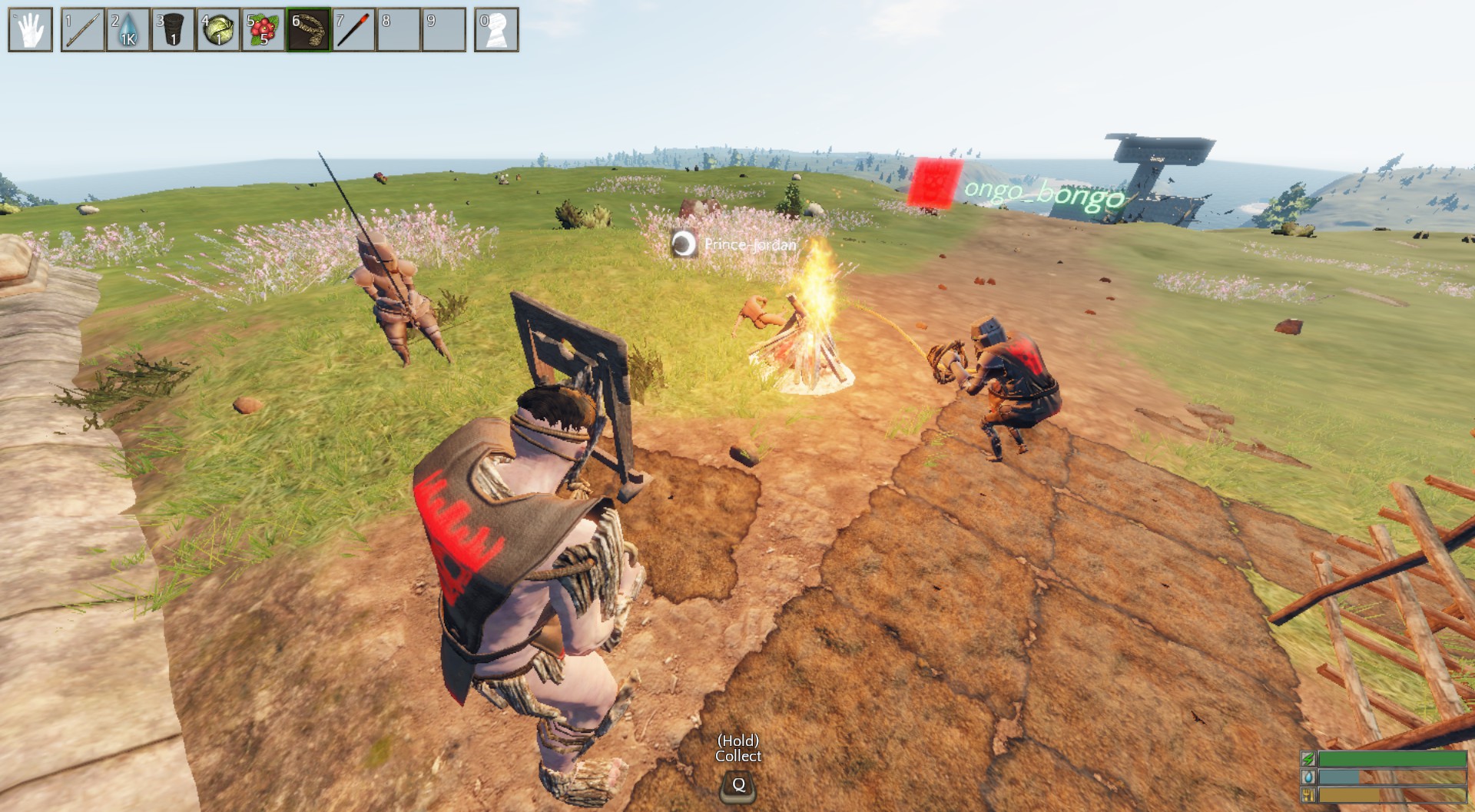 Rocket League is basically Soccer with Cars. It's easy to learn and difficult to master, it's simple and a lot of fun, and most of all a great game to casually play together as a clan.https://www.youtube.com/embed/kI1xuE6OUuU

Killing Floor 2 is the sequel to the classic game Killing Floor. It's still in early access so content is limited but its very promising so far. Killing Floor 1 was played heavily by WaR so Killing Floor 2 is likely to replace it since it's basically a more modern version of the original.https://www.youtube.com/embed/u9ilZowl-to

TableTop Simulator is a simple physics based game for playing tabletop games with friends. We play games on it like Uno, Guess Who? (DBZ, Pokemon, etc versions), a bunch of random other user created games, and even The Official War Clan Trading Card Game.https://www.youtube.com/embed/vlkTgb5mCQI

That's what we have been up to lately. If you are interested in playing with us just pop in Teamspeak. We are in there most nights sooner or later.

Would you buy a WaR t-shirt if we set up a teespring campaign?